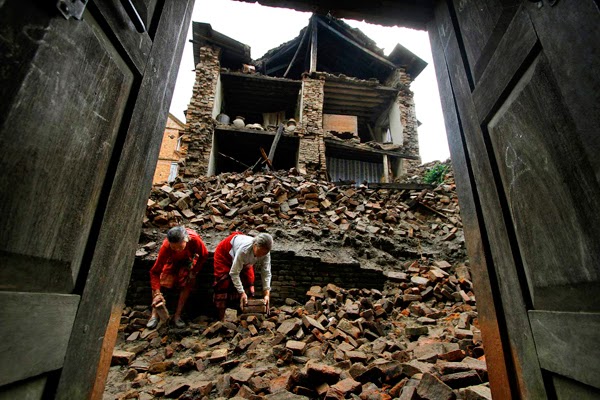 Episcopal Relief & Development is working with the ecumenical ACT Alliance in Nepal and local partners in northern India and southwest China regarding urgent needs and assessment efforts following the 7.8-magnitude earthquake that struck near Kathmandu on the morning of April 25.

Responding to immediate needs for food, clean water and shelter, as well as the need for accurate information through on-the-ground assessment, Episcopal Relief & Development will support ACT Alliance efforts implemented through a partner office in Kathmandu.  The ACT Alliance works in coordination with major international groups such as UN OCHA to maximize efficiency and impact of aid, mobilizing local networks to reach remote areas. Episcopal Relief & Development is in contact with the Anglican Diocese of West Malaysia regarding support for the work of the Deanery of Nepal, which is part of the Diocese of Singapore.  The organization may also support other partners in the region including CASA, the humanitarian arm of the National Council of Churches in India, and the Amity Foundation, an independent Christian organization in China.

"It is a frightening time, with so many homes and buildings already destroyed and the threat of aftershocks causing others to collapse," said Abagail Nelson, Episcopal Relief & Development's Senior Vice President of Programs.  "People need spiritual support as they try to keep their families safe, or find and save those who are missing.  We urge  prayers for all those impacted by the quake, and for those who are bringing relief, support and encouragement to people in need."

Donations to the Nepal Earthquake Response Fund will enable Episcopal Relief & Development to support its partners' emergency relief efforts and on-the-ground assessment in the region.
Posted by Diocese of Southern VA at 5:45 AM